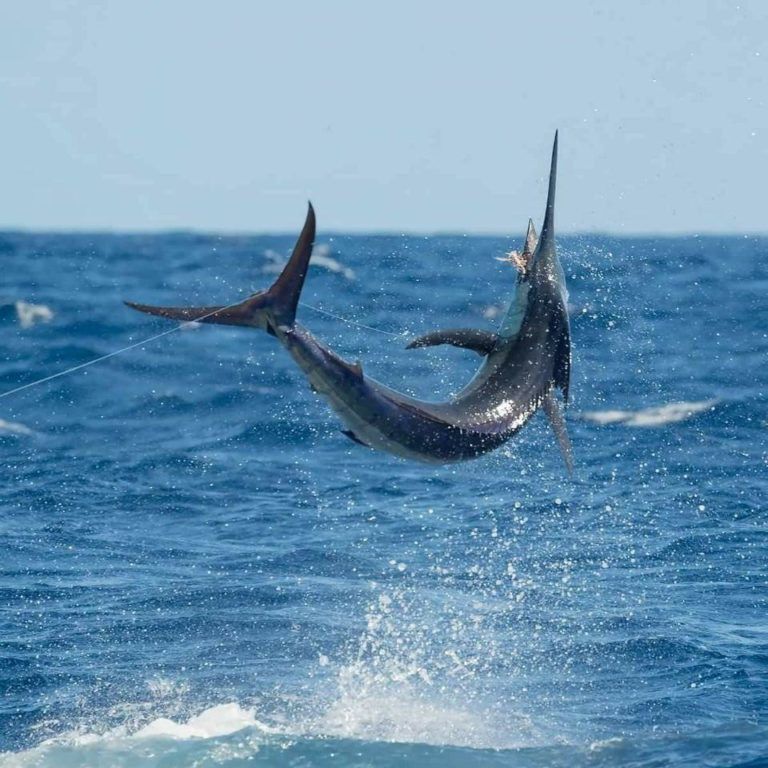 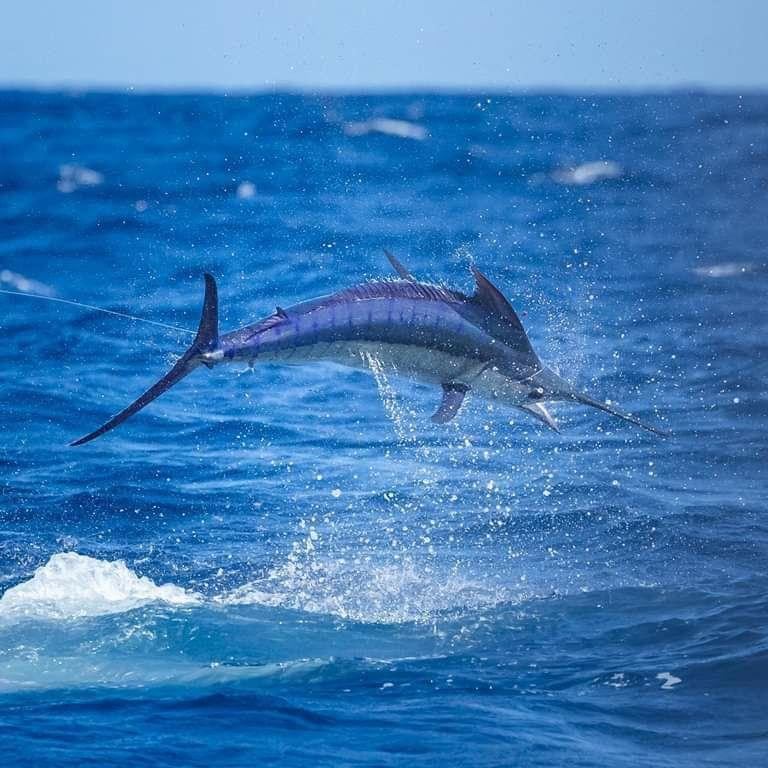 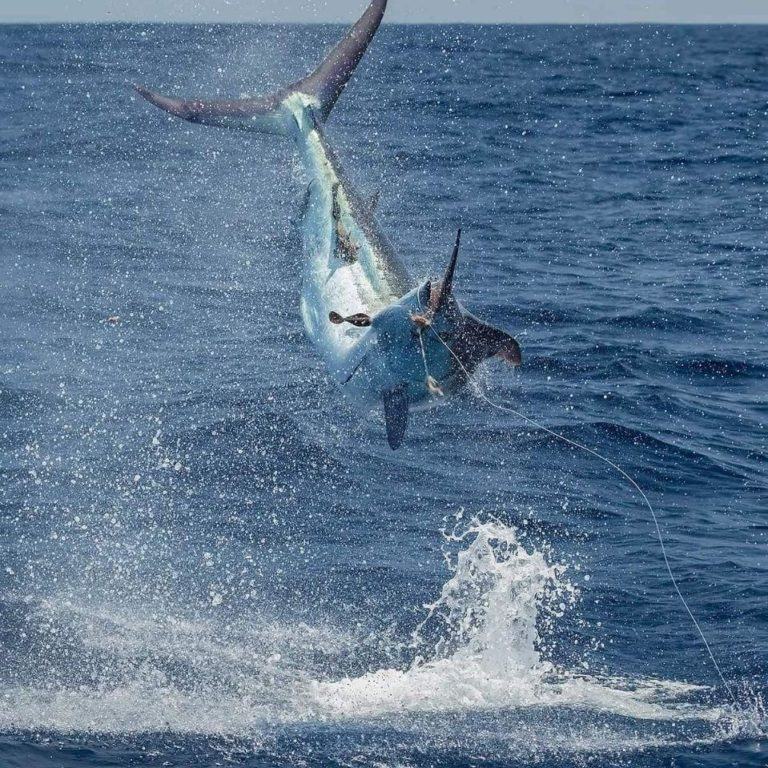 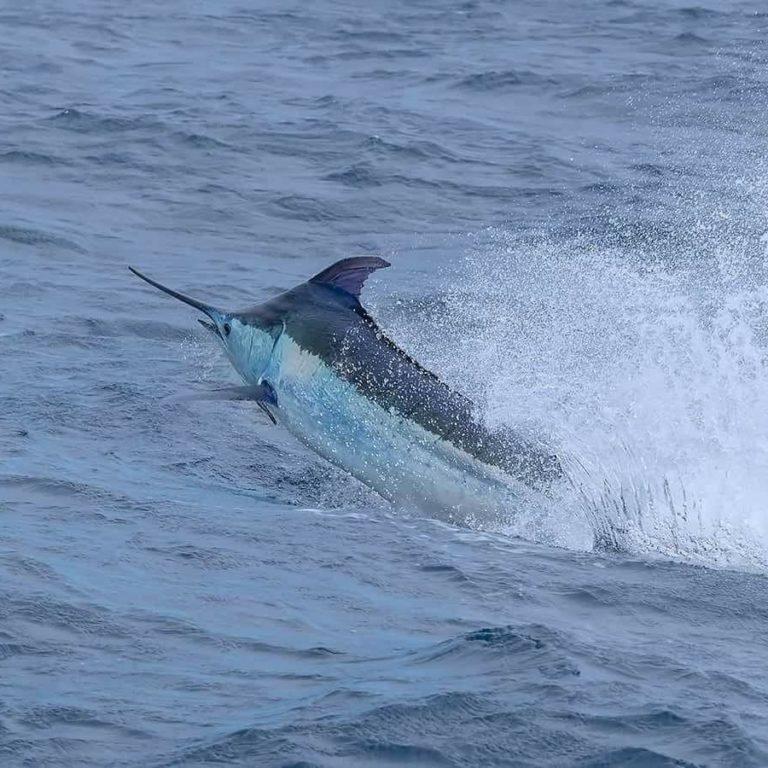 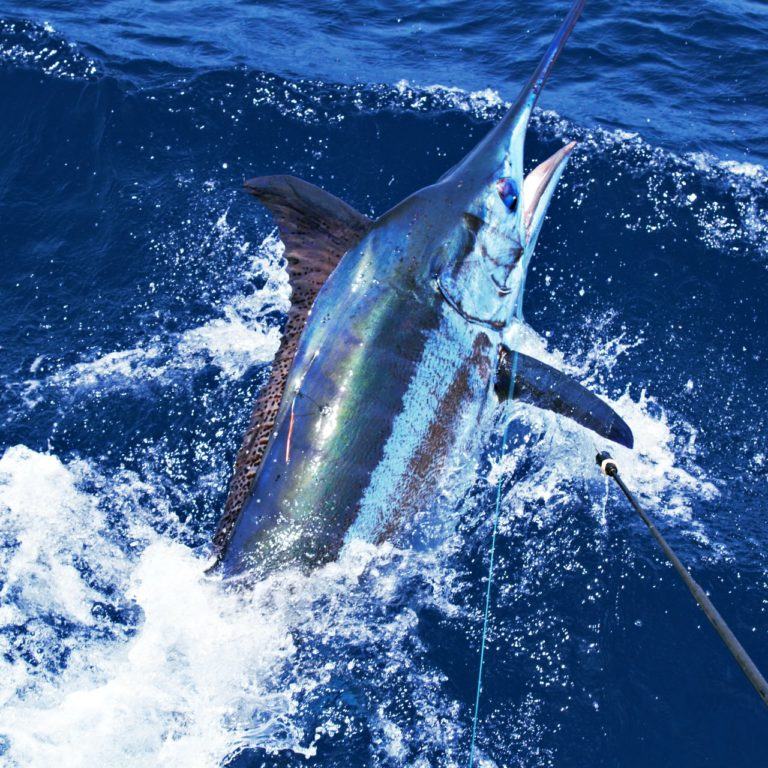 Fishing adventure
Up to 0 guests·Contact Us

Come experience the guided blue marlin fishing trip of a lifetime aboard the “Dacia” in Cape Verde, Africa. Cape Verde is one of the world’s premier marlin-fishing destinations. In terms of numbers and size, its accolades speak for themselves. Anglers fishing these historic waters have brought to the scale more than 20 blue marlin over 1,000 pounds — with many more released — as well as two Blue Marlin World Cup winners.

The "Dacia" is a custom built 43 foot G&S. You will be fishing aboard one of the nicest fishing vessels in the world with a crew of some of the most experienced and accomplished anglers.

We are not like a charter operation that is trying to save money on fuel, tackle, or to make a living doing this.

Captain Randy Baker and his crew will be using a bait and switch technique in Cape Verde that was invented on the famous Madam and Hooker/mothership game boat. Captain Randy Baker previously held the world record for most blue marlin catch and releases in a day.

Lodging will be provided if fishing out of San Vincente, Cape Verde. The other two islands we could possibly be fishing would be Santo Antao and

Sao Nicolau. Lodging, meals, and accommodations are very cheap in these areas. The anglers will fly into and out of Lisbon, Portugal.

Cape Verde is one of the most famous blue marlin fishing spots in the world. The Cape Verde islands in the Atlantic Ocean are located 600 km off the west coast of Senegal in West Africa. Turquoise waters, ideal sea temperatures between 23 and 26 degrees Celsius, and one of the world’s top ten coral reef biodiversity hotspots, all make this archipelago a unique place on earth.

When booking, just select the number of days you will be fishing and select 1 for availability.