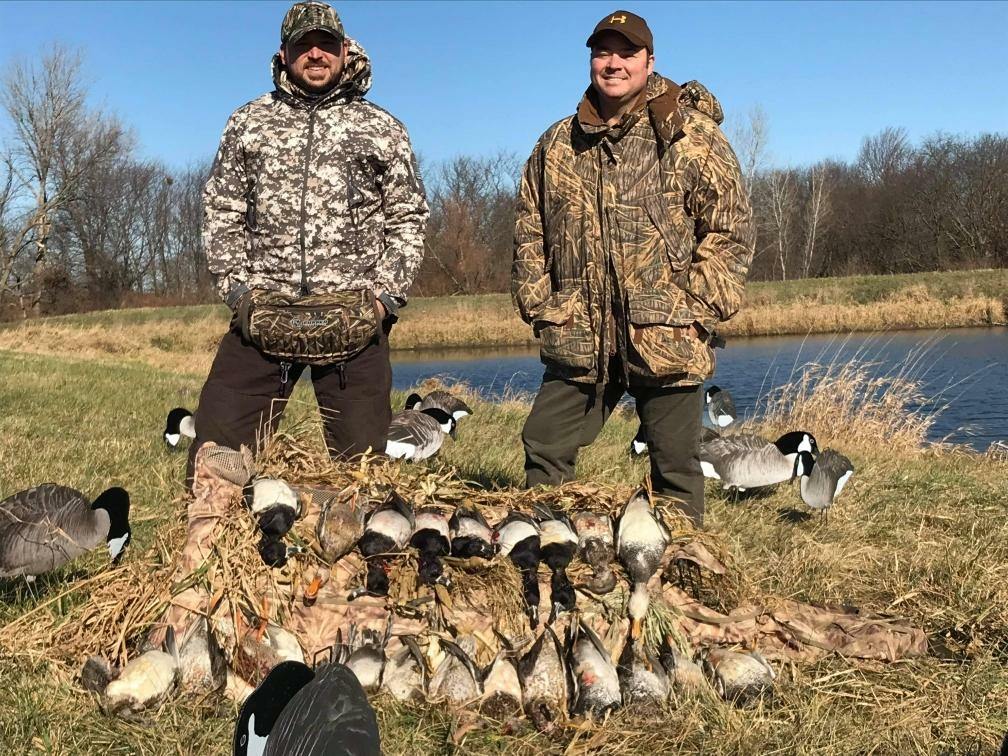 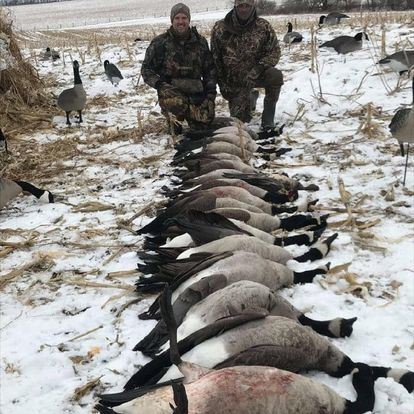 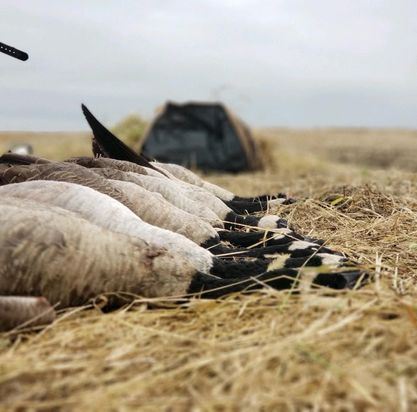 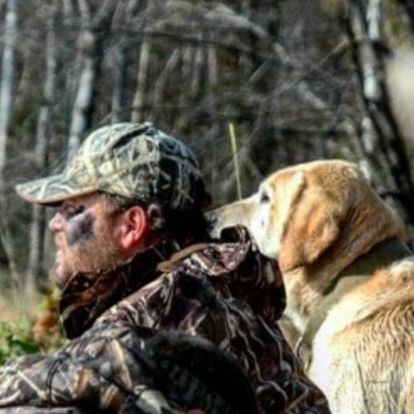 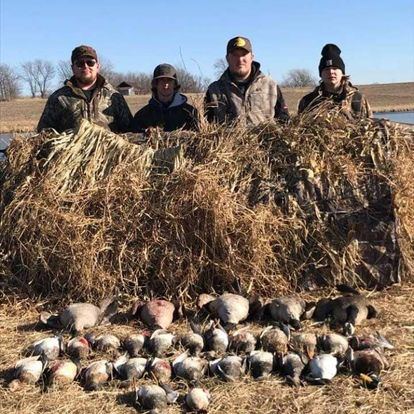 Tim Rief, raised in Omaha and Auburn, Nebraska has decades of hunting experience. Rief was

first taught the respect of hunting by his father and grandfather. "Grandpa always emphasized

good hunting was a result of good conservation, and to follow the game regulations and

rules..... 'It’s not about the harvest, it's about the experience'." Rief's grandfather first taught him

to hunt Upland. Later Rief learned the love of hunting using dogs. By his early teens, Rief had

expanded his hunting experience to include pheasant and ducks. "It was that first waterfowl

experience on the Mississippi Flyaway that I knew I was hooked! I was amazed that you could

decoy a group of wild birds right to you." Soon after, Rief's family moved to Arkansas, the

By his late teens, the Rief family had moved back to Nebraska and started a propane company.

Tim served as vice-president of the family owned business for the duration of its operation.

During that time, Rief ran and operated a dog kennel and established Sappa Creek Outfitters.

Here he was the sole owner and operator, guiding upland, waterfowl, deer, and turkey for

roughly a decade. When the family decided to close the business, Rief closed the outfitting club

and began his career with UPS, but never quit hunting for himself. After retirement, Rief moved

Explore other outfitters in Arkansas

Explore other outfitters in Arkansas