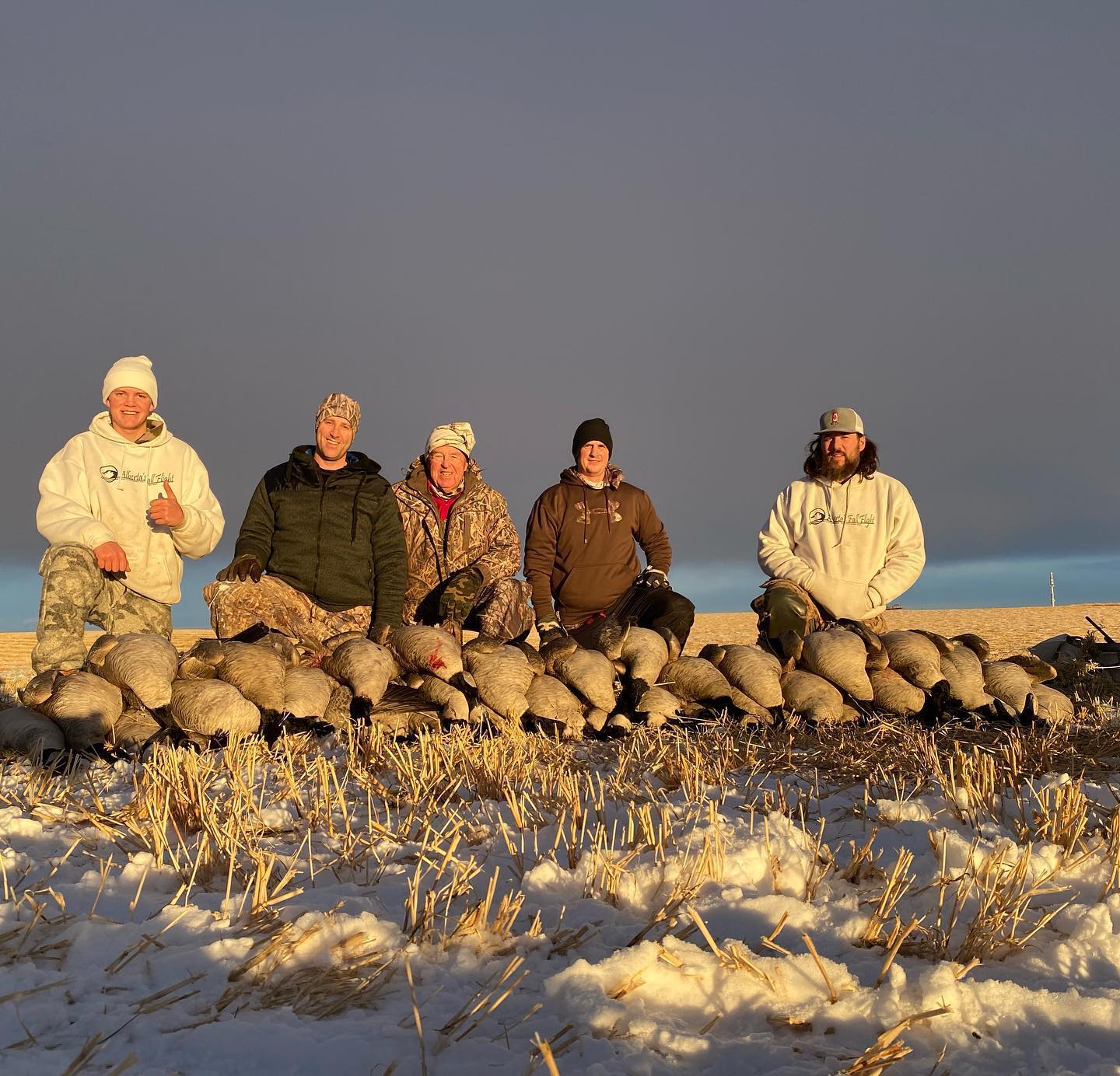 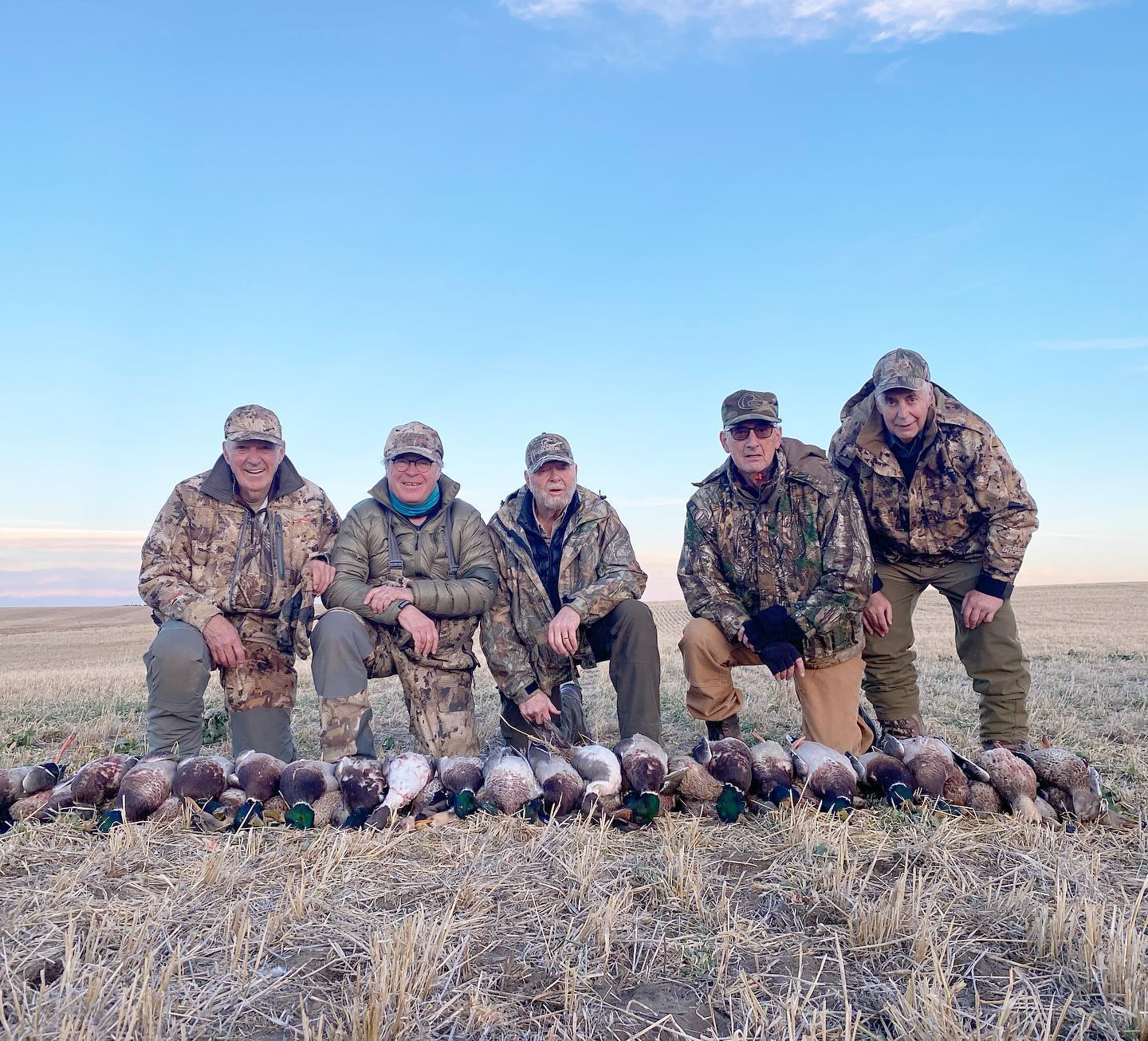 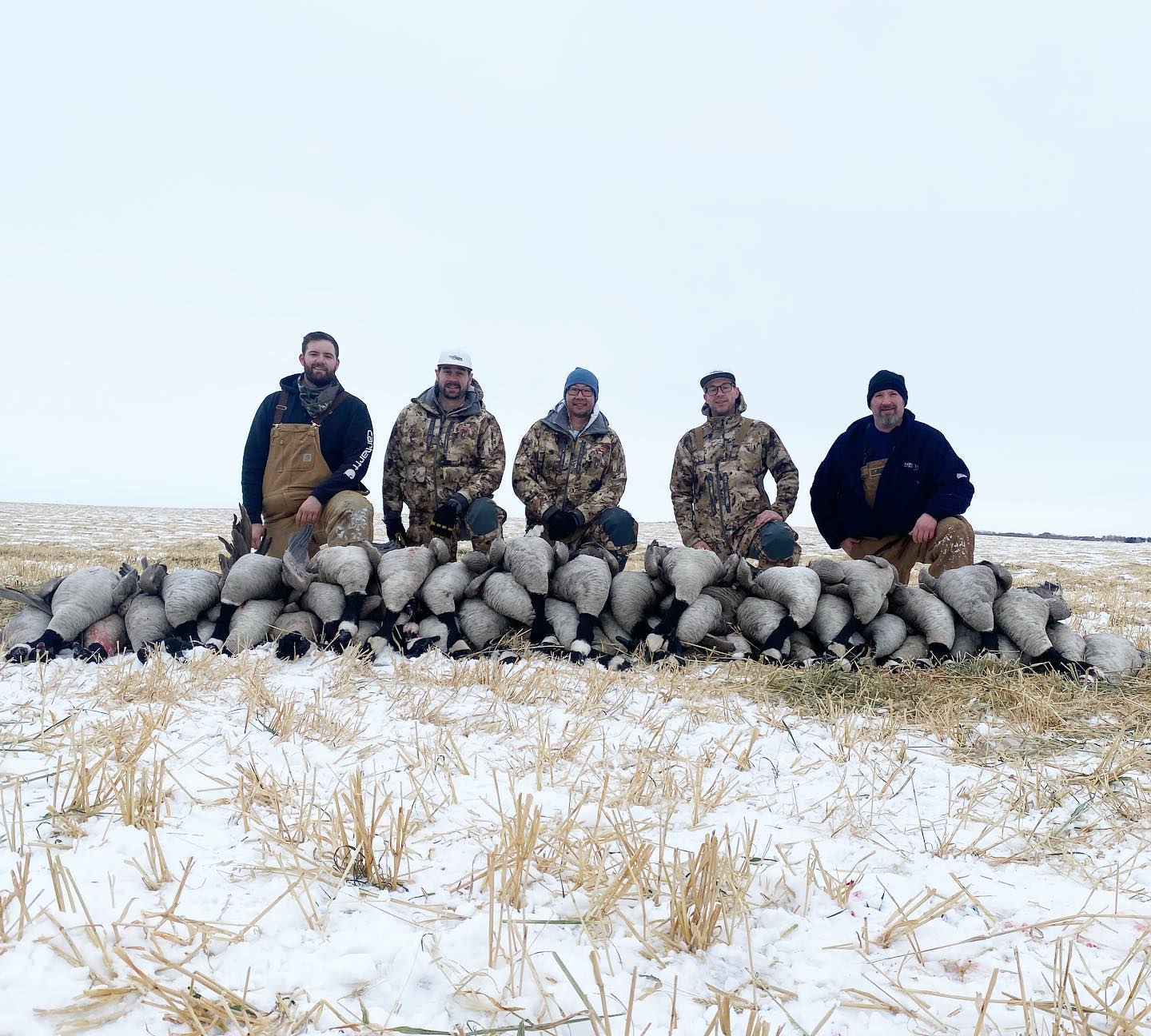 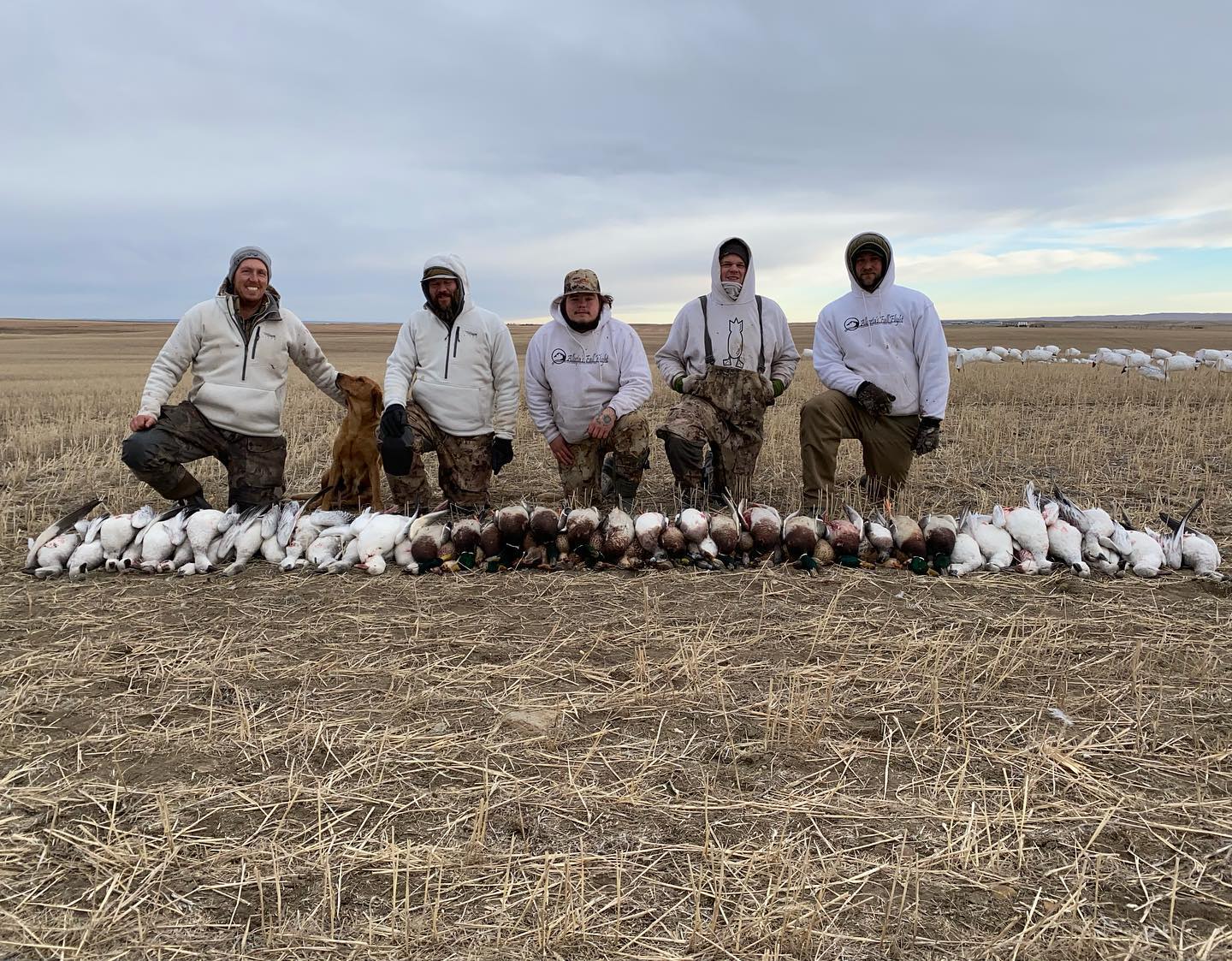 We’re located in Southern, Alberta. With over 13 wildlife management units to hunt, we have the biggest hunt able area owned by an outfitter in Alberta. Calgary and Lethbridge are the two most used airports.

Our key to success is spotting. If you are new to hunting in Alberta, you will soon learn how big of a territory we must hunt in. Spotting and taking the time to line up fields plays such a big role.

With many years of experience both guiding and many great relationships with local farmers, the guides at Alberta's Fall Flight will make sure your trip turns out to be nothing short of a good time.

Every great outfit starts with an experienced and knowledgeable outfitter. Alberta’s Fall Flight Owner Andrew Dath tries to make all groups hunt memorable by knowledgeable hiring guides along with himself that are great hosts.

Andrew started hunting while he was in high school spending more time chasing ducks in the fall than in class, he quickly realized he had a strong passion for the outdoors. This led him to pursue a career in the chasing waterfowl. After graduating from Fleming college in Ontario from the Fish and Wildlife program He followed the waterfowl west. He worked for Delta waterfowl for 3 summers out of North Dakota and Saskatchewan  Working with research students during the summer and pursing guiding during the fall months. Ducks, ducks, and more Ducks following his passion led him to wanting to pursue a full-time career in the waterfowl world.

In 2013 Andrew purchased Alberta’s Fall Flight, since then it has been actively growing and putting smiles on hunters faces from all over North America. Running Alberta’s Fall Flight is his full-time job, so he is very committed to the hunts making sure every has a fantastic time. He is one of the top Canadian waterfowl callers, 2022 Calgary Safari Clubs outfitter of the year, and a life member at delta waterfowl.

Explore other outfitters in Alberta

Explore other outfitters in Alberta