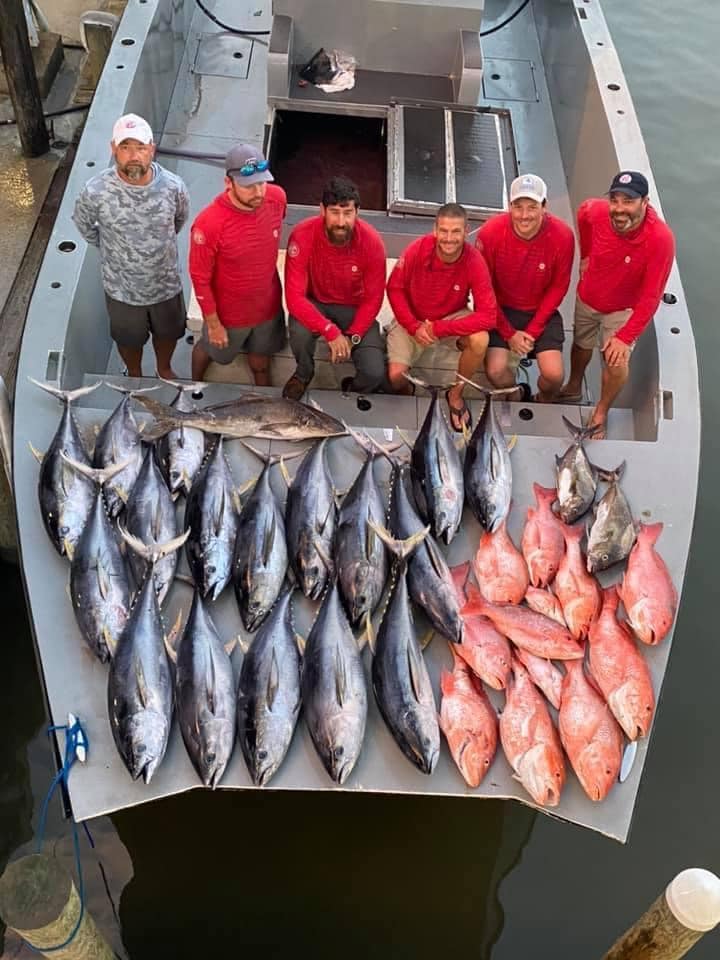 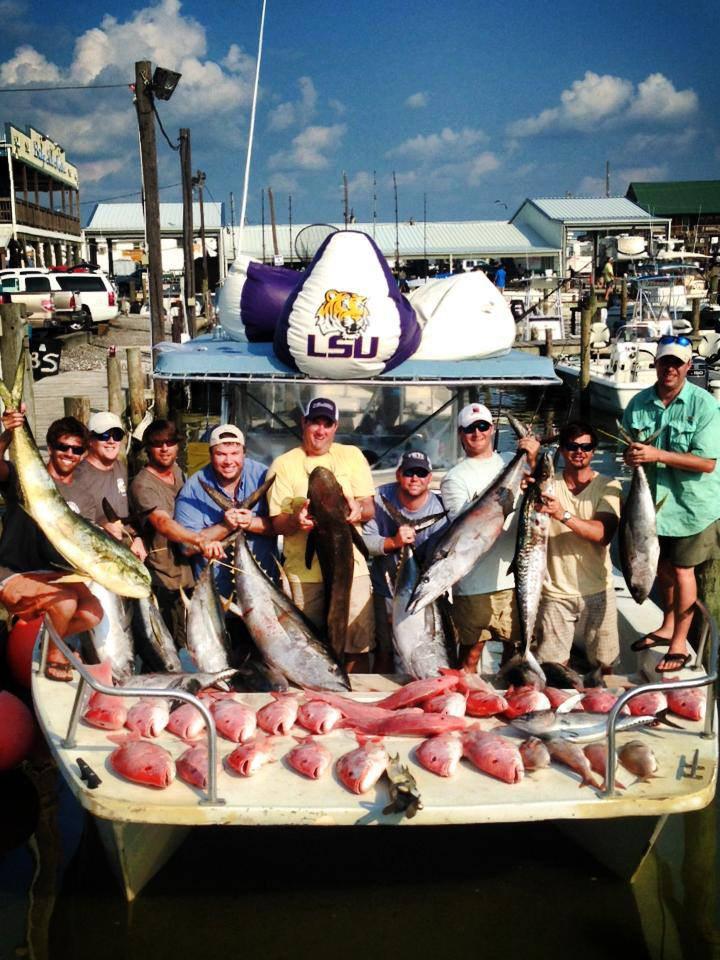 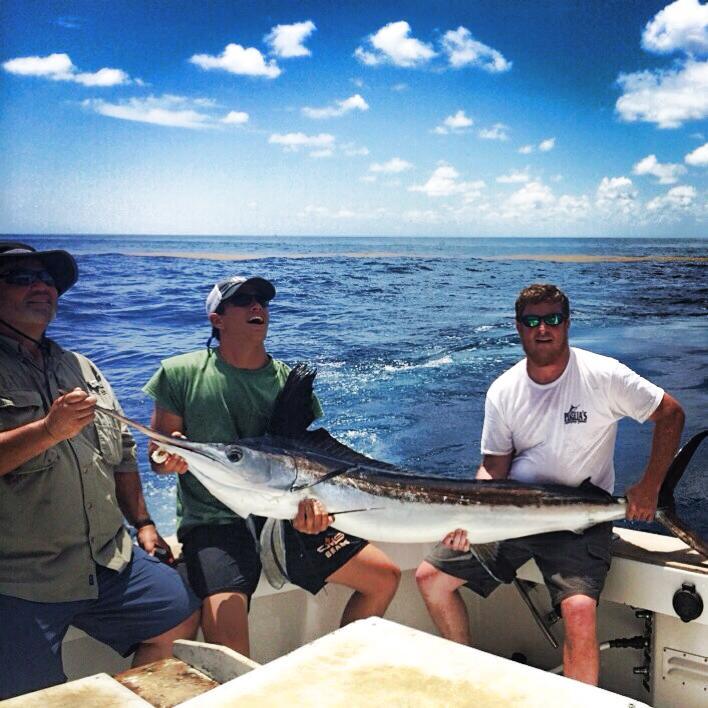 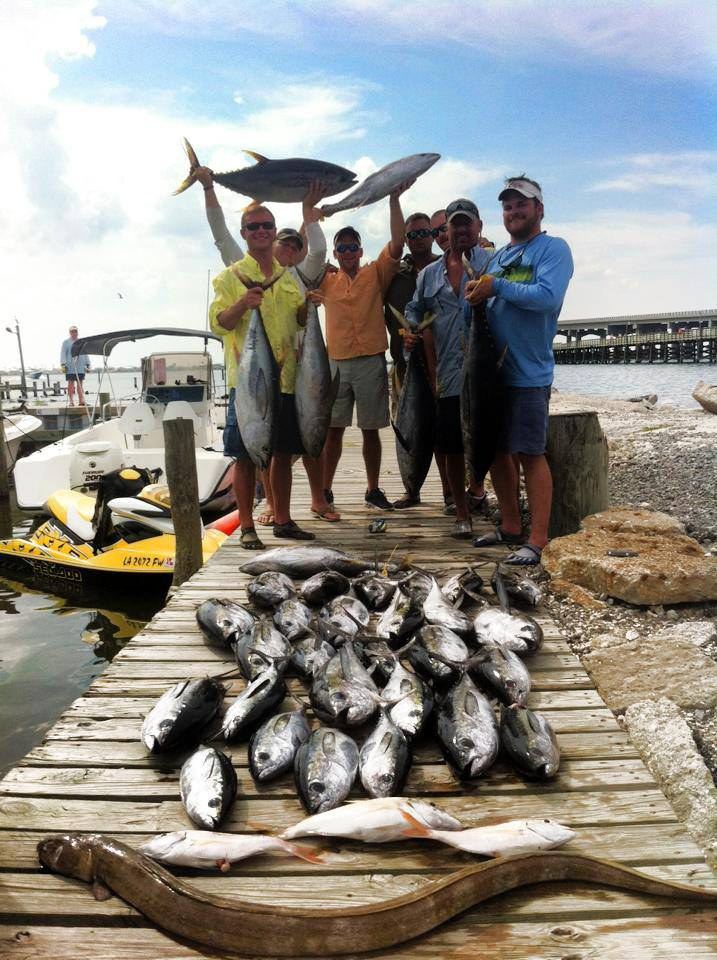 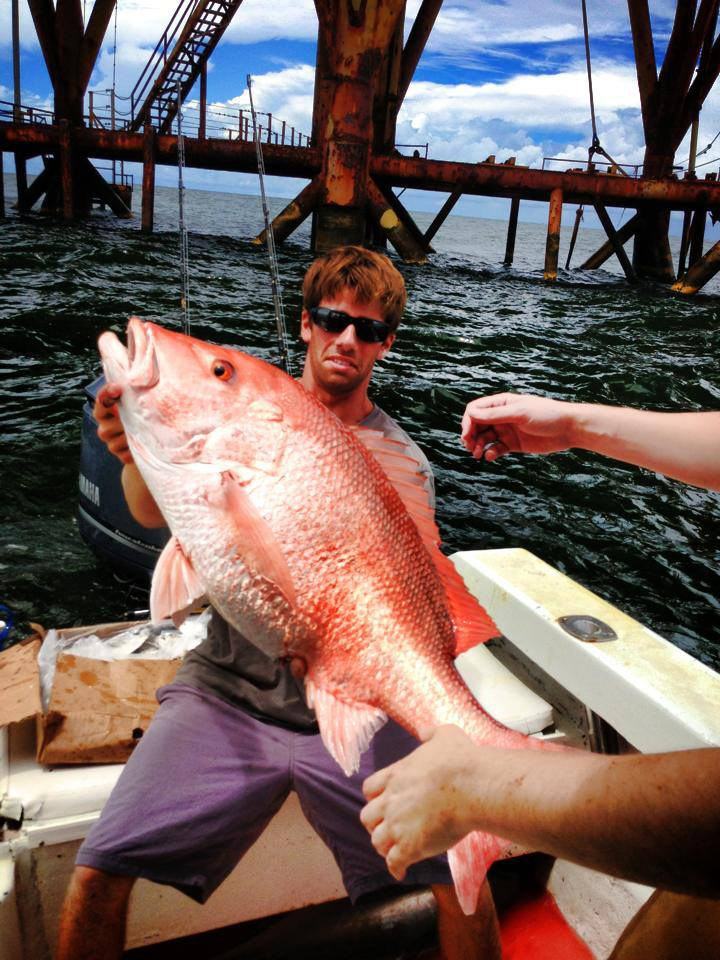 Fishing adventure
Up to 0 guests·Contact Us

Born and raised in Baton Rouge, Captain Lance has been involved with the water since childhood. As a child, his grandfather owned fishing camps in Grand Isle, La and also at False River in New Roads, La. His family lived on the water every summer. This allowed him to become familiar with fishing at an early age. He continued with this love for the outdoors by becoming a charter boat deck hand at age 15 and became a captain at age 19. Along with fishing charters, he also spent some time in Mexico, Kansas, Kentucky, and Mississippi working on hunting ranches. His passion for the outdoors will ensure that your trip isn’t just a charter; it will be a trip you remember for a long time to come.

He has previously worked for several well-known charter companies such as: Southbound Charters with Capt. Kevin Hunter (running a 32′ Twin Vee and a 31′ Contender); Strike Zone Charters with Capt. Gary Bonanno (running anywhere from 30′ to 60′ sport fishers); and Paradise Outfitters with Capt. Scott Avanzino (running a 35′ Cabo). Capt. Lance Walker fished in Venice, La for years, but after Hurricane Katrina, he was forced to move over to Port Fourchon. The next year he moved to Grand Isle. Here he found an untouched resource and has remained there since.

“I fish offshore around 150 days a year out of Grand Isle Louisiana. I run a 32 foot Twin Vee catamaran powered by twin Yamaha 300 four-strokes. I have been running offshore charters for over 20 years and have had my own company 17 years. I have worked hard to build a reputable and well respected business all over the gulf coast. I will continue to put 100% in making your trip a trip of a lifetime.”

He has caught several state records including blackfin tuna and alamaco jack and has several clients with top 10 fish! We place top 3 in every tournament that we fish over the past 20 years! He is an active member of the LA Charter Boat Association and actively lobbies for the charter fishing industry.