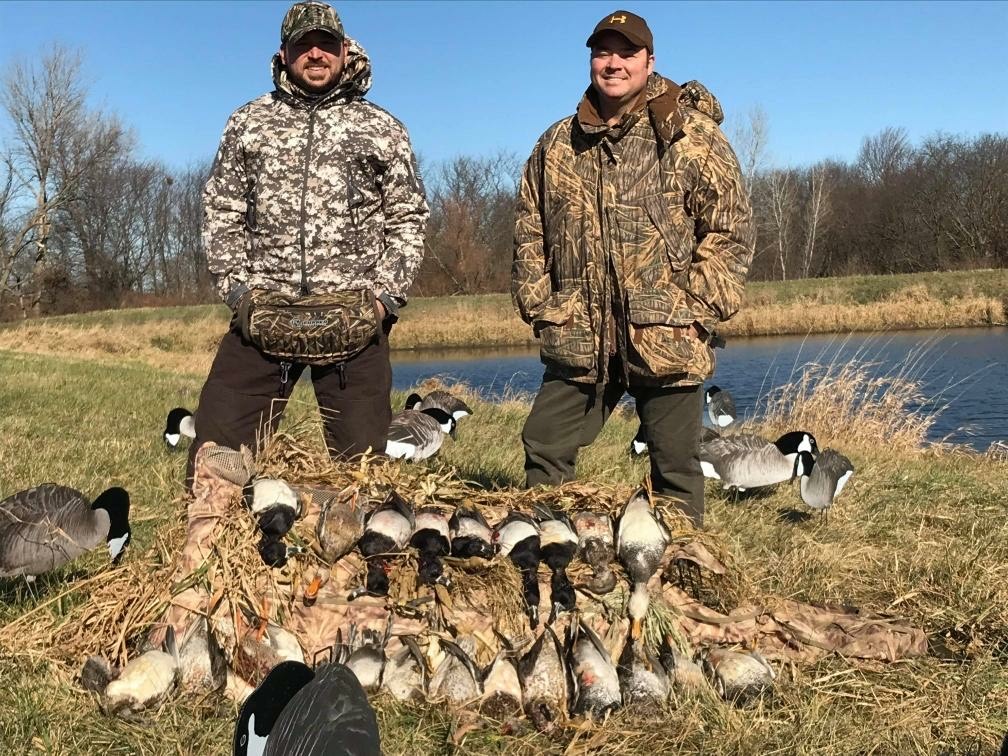 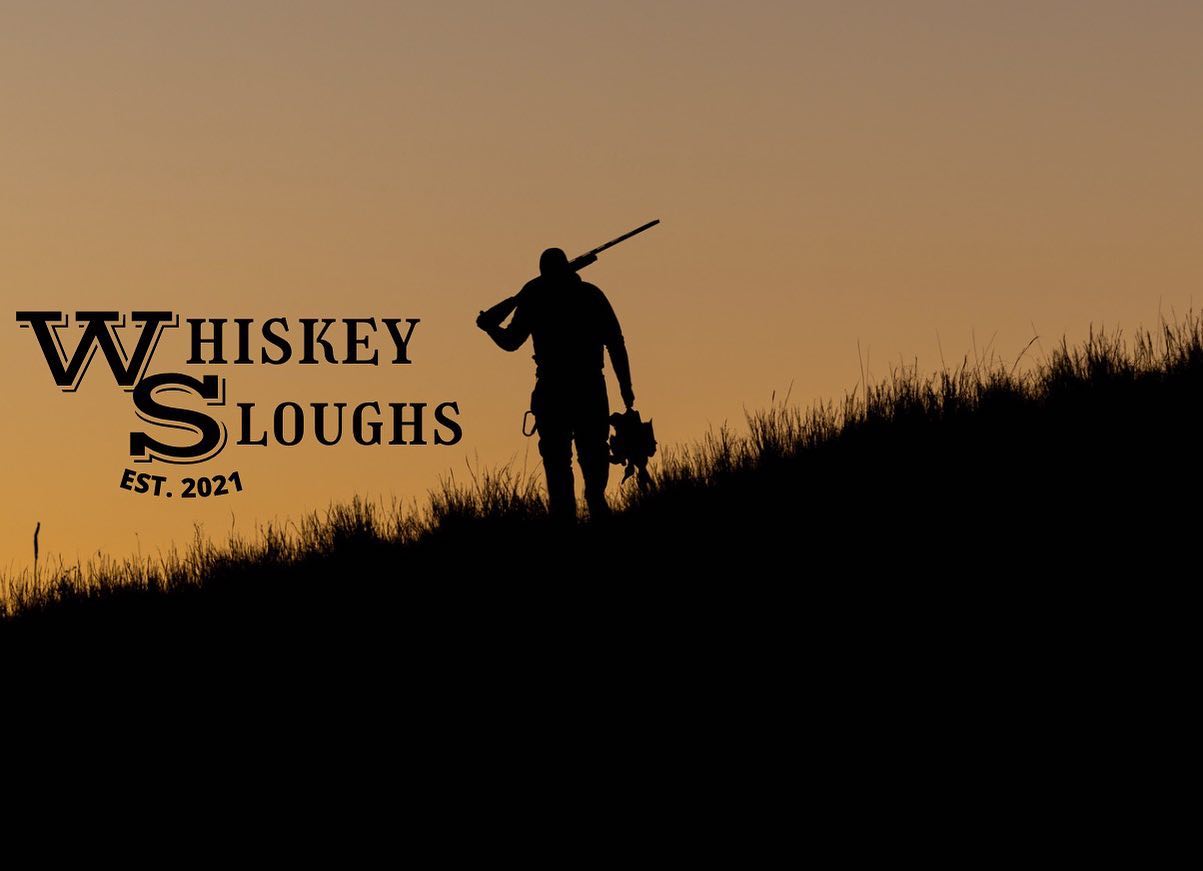 Your guide to Ducks hunting in Nebraska

Each year, as cold fronts push millions of ducks south from Canada, Nebraska becomes a hotbed for top-tier duck hunts. Migrating ducks stop to feast on the fresh cut corn, soybeans and wheat fields of Nebraska. Even some years when the weather is more mild, migrating ducks will winter in this state for months before traveling south for the remainder of winter. This opens the door for resident and non-resident hunters in Nebraska to follow the ducks south for the winter through the Central Flyway. With such a large amount of nutrition rich habitats for migrating ducks, many new and seasoned veterans alike ask, “Where am I going to duck hunt this season?”

Imagine a cold morning, kicking back in an A-Frame blind, right at shooting light and seeing groups of ducks making their first morning flights directly towards your decoy spread, this is what many Nebraska Duck Hunters dream about. Unfortunately, it's hard to be in the right place at the right time, and also figure out all of the other factors that play into setting up a perfect hunt. Here at Mallard Bay, we have made it easier than ever to hire a World-Class Nebraska Duck Hunting Guide. Our Network of Top Tier Nebraska Duck Hunting Guides, and the Guided Nebraska Duck Hunts they offer can all be viewed by the click of a button.

We understand not everyone has the time or money to spend days scouting the vast range of  plains or the river corridors that blanket the whole State of Nebraska. With so many moving pieces during Nebraska’s Duck Season, Mallard Bay has revolutionized the way hardworking people like you can book a Guided Nebraska Duck Hunt. Mallard Bay’s Trusted  Expert Guides will take you on a Top-Tier Guided Duck Hunt in Nebraska, opening an opportunity for novice and experienced hunters alike to shoot mallards, teal, gadwalls, pintails, and other migratory ducks that annually migrate through this great state.